With the publication in 1906 of Els Fruits Saborosos (The Tasty Fruits), Josep Carner, just twenty-two years into the history of literature as a key figure in the Catalan Noucentisme. Later be known as the “prince of poets”. Mainstreaming is common in the art, and it is also common for musicians make melody the words of poets. In the case of Catalan language, we have wonderful examples, as in the case of poets such as Ausiàs March, Verdaguer, Maragall, Salvat-Papasseit, Martí i Pol, among other illustrious names.

This concert is the interpretation of all the poems from the Carner’s book, music by Vicens Martin, who made her the words of the poet to turn them into songs without losing the verses that contain the aroma and Mediterranean always accompanied by the music of Martin.

Els Fruits Saborosos (The tasty fruits) is a collection of 18 poems related to some fruit. But the real stars are the characters in different stages of life: childhood, maturity, old age, youth… And emotions are drawn with wisdom and mastery of the floor Josep Carner metaphors related fruits. Children are discovering the world, elderly people living with their limited future resignation, or young people full of energy and enthusiasm. They are immortalized in several poems describing their emotions. And what better that the language of music to talk about emotions. 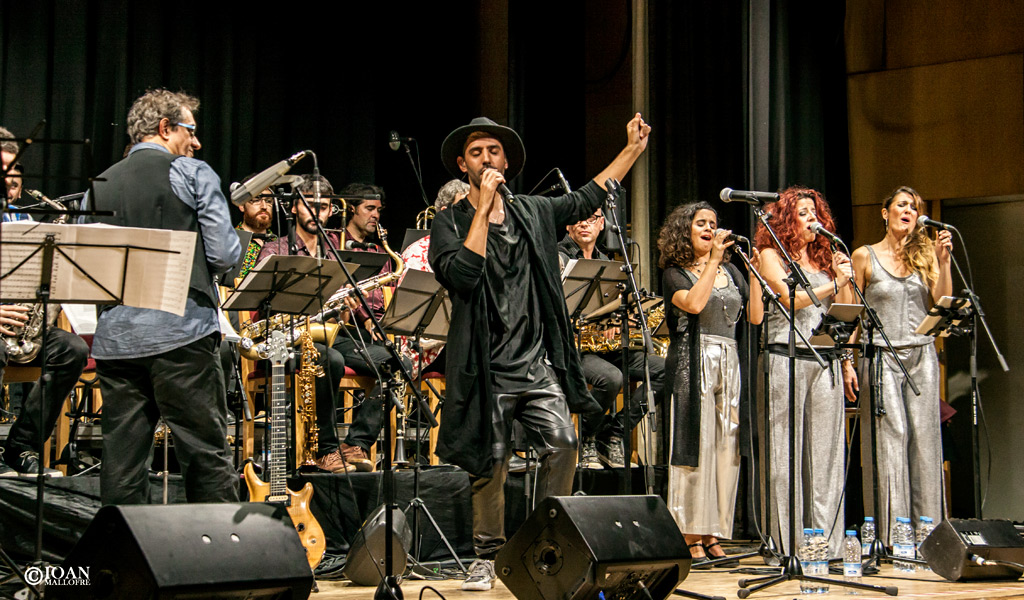 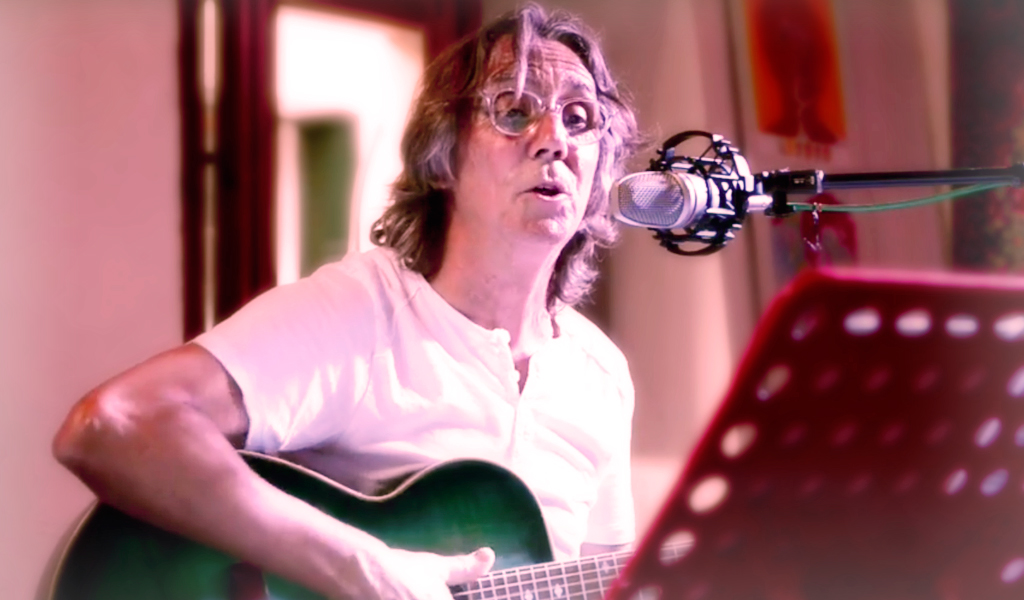